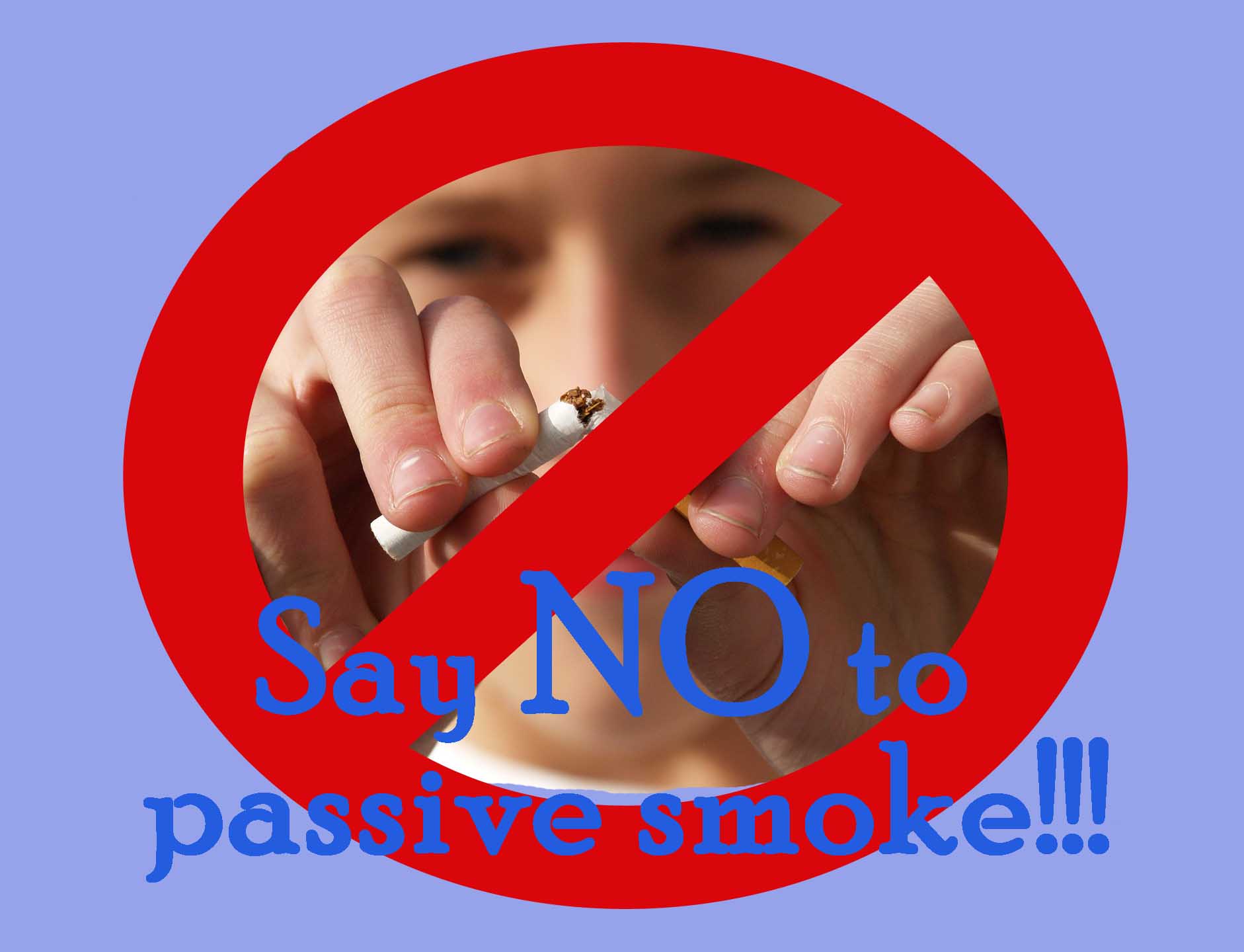 What can we say about this issue and especially about all the brainless people who smoke indoors? What can you say about those who smoke while there are children next to them???? How ignorant and selfish are some people?

Let’s start from the beginning … Passive smoking is when we inhale the smoke from the cigarettes that others around us smoke. This usually happens at home, at work, indoors, or even on public transport (car, bus, etc.).

According to the World Health Organization (2019), secondhand smoke causes 1,200,000 deaths per year. Of these, 65,000 are children, and it is noteworthy that the chances of heart disease, lung disease, cancer increase by 20% in minors.

Of particular importance are the effects of secondhand smoke on pregnant women who are systematically exposed to cigarette smoke. There may be problems with the normal development of the fetus. Also, there is an increased frequency of placental abruption, precursor placenta, bleeding, and premature rupture of the follicle.

Greece made a groundbreaking presentation at the annual meeting of the European Smoking Control Network, the official European smoking body, attended by the chairmen of the Committees on Smoking Control of all European countries in Athens on 5-7 June 2013. through the declaration of 10,329 Greek students linking second-hand smoke to Human Rights. From 25 to 30 May, 10,329 students from Greek Universities and Technological Educational Institutions completed the special questionnaire of the “National Commission on Tobacco Control” in collaboration with the National Network for Research and Technology (EDET) and signed the declaration.

Presenting the results of the survey, the Greek students together with the President of the European Network for Smoking Control, President of the National Commission for Smoking Control, and Associate Professor at Harvard University School of Public Health Harvard, Mr. Panard. They stressed the proposal to activate European mechanisms for the recognition of secondhand smoke as a matter of human rights violations in the areas of Health, Labor, and Protection of Women and Children.

At the same time, according to the survey, passive smoking is required to be recognized in closed public spaces as an extensive form of violence directed mainly against young children and weak populations. Also special is the problem of pregnant women and workers in these areas, who without the ability to defend themselves are subjected to compulsory smoking and suffer severe consequences on an individual, family, and social level.

Also, the link between passive smoking and human rights was raised as a topic of discussion in the European Parliament at a European Network for Smoking Control entitled “Smoke-free environments from the Human Rights Perspective” on November 5, 2013.

Speakers were Silia Side A student of the Athens University of Economics and Business, a representative of the Greek students who signed the declaration for secondhand smoke and Mr. Panagiotis Bechrakis, President of the European Network for Smoking Control, Chairman of the National School Committee, and its Audit Committee University of Harvard Health. The event was hosted by MEPs Elena Oana Antonescu and Satu Hassi.
Since then, this issue has been raised repeatedly for discussion at the European and global levels.

It has happened to me several times that I am in a place, mainly in houses, but not only that, and someone asks a smoker either to put out his cigarette or smoke outside. Many times the smoker is dissatisfied, annoyed, reacts, and comments negatively on the request/remark made to him. How fair is that? If you want to smoke, smoke. Why children and all the others should we suffer such a thing?

Dear smoker, if your child had asthma and I was smoking in the same room/house/place with him, what would happen? Would you yellow at me? If your child was sick and I had the windows open to let the cold in, would you ask me to close them? What if your child was in danger of being hit, would you ask me to take care of him, help and protect him? So why my child, as well as others, don’t have the right to be protected? Are you the only one who has rights?

The truth is that in recent years, efforts have been made to change this situation through discussions and laws. Many times, however, the laws do not apply and this tragic situation keeps going. I will defend your desire to smoke, but it is most important for me to defend my child’s and my family’s right to health and life.

What should we do next time something like this happens to us? First, we need to know our right to life. We can then politely ask for the smoker to go outside until the end of the cigarette. At the same time, let’s not forget that even if the cigarette is finished, it is good to stay outside for a while because the fumes last for an additional 20 minutes or so. In emergencies, we either withdraw or we can give a warning. As a final solution, we need to report the incident.

We don’t need to be enemies! We can just respect each other!

How to love yourself
Why vitamin D is necessary!
The importance of program to children
Why Parental Engagement is important for our kids

5 comments on “Why Passive smoking is harmful”